This map is a Vietnam War inspired work by HM SureShot. Released in 2006, it’s not impressive visually, and it doesn’t make up for that with its features or design. To be fair, it is an “alpha,” although there doesn’t seem to be a beta on HaloMaps. There really isn’t very much in this map. It’s quite large, but it’s mostly just empty space. There are two bases without any structures, and the only scenery are trees and shrubs.

The terrain is definitely my favorite part of this map. The rivers and islands are pretty cool, and I could see them being epic battlefields. However, the map is supposed to be like Vietnam, and I don’t really see that in the terrain. The “jungle” is pretty much just a few trees on each island, and the river isn’t murky. There is rain constantly falling in the map, but it’s a pretty thin rain. Also, battle sound effects play in this map, which just seems strange considering there are no AIs, and if there were a battle happening between actual players, they would provide their own sound effects by shooting at each other.

The weapons are pretty interesting. There’s an M60, an M79, and a rocket launcher of some kind. Also, there is a Warthog, which doesn’t fit at all with the Vietnam theme. There is a helicopter, but it’s badly designed and glitchy.

This map might work well in team slayer or CTF, but it’s probably not that great for any gametype.

If you have any questions, comments, or map suggestions, leave a comment below. 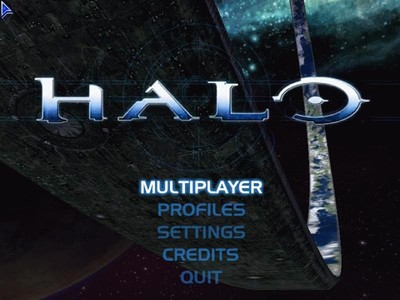